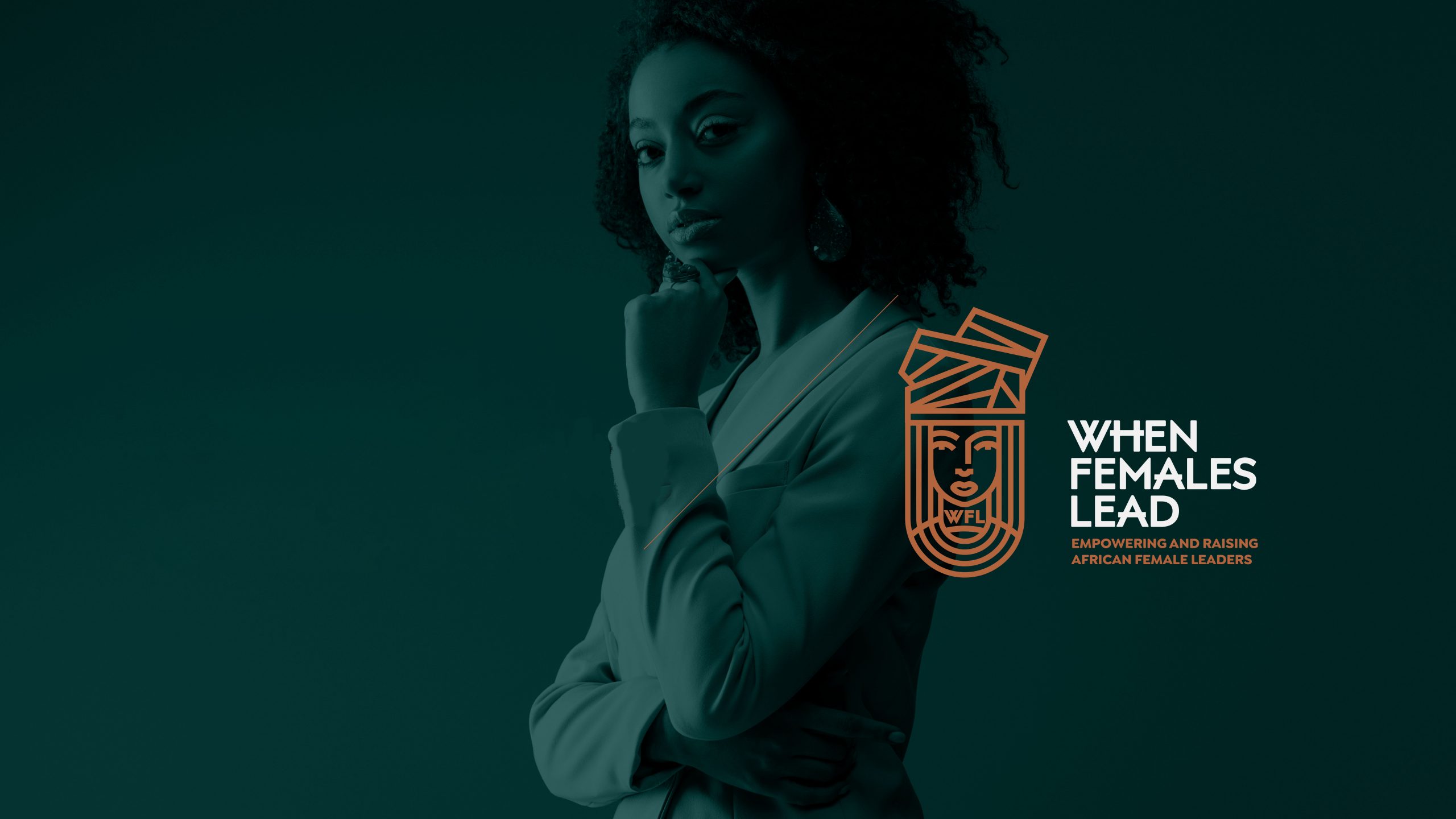 AFBE-UK is delighted to announce its partnership with When Females Lead a Zambian based not for profit organisation which aims to build and raise ambitious, confident women who are incredibly passionate about achieving excellent careers and becoming leaders in society.

When Females Lead supports females in their career growth through mentorship and internships. The organisation provides a platform for exceptional females to bring their innovative ideas to life and impact the way we see the world today. Their goal is to be the leading platform in Africa for Female Leaders in Innovation and Technology to excel.

The partnership enables AFBE-UK to achieve one of its missions to promote the education and practice of engineering by black and minority ethnic females and influence change through engineering globally.

“Our team by definition comprises mostly of people of African, Caribbean or Asian extraction. Sustainable development has therefore always been a core aspect of AFBE-UK’s vision. This collaboration gives us another opportunity to fulfil this aspect of our vision.

When Females Lead is an admirable organisation run by forward-thinking female professionals. We consider ourselves fortunate to be partnering with them to mentor the technology leaders of tomorrow”

“We are absolutely delighted about this partnership, when we set up AFBE-UK many years ago we envisioned reaching people across the world with the good message of engineering for change. In addition to our initiatives through organisations like the Royal Academy of Engineering Africa partnership programmes, this partnership will enable real impact and tangible outcomes for organisations and we feel really privileged to be involved in this opportunity”.

“When Females Lead aims to grow confident female leaders across the continent. The key pillars we focus on are: mentoring female leaders, Agriculture, Innovation and Technology and supporting Vulnerable children. We are excited to partner with AFBE UK in the innovation and Technology pillar as we focus on the STEM field. Africa has a lot of Young females who have the potential to thrive in the STEM field and we believe the Partnership with AFBE UK will bring out the potential of the confident female leaders on the continent.”

“When Females Lead is honoured and excited to be partnering with the “Association for Black and Ethnic Minority Engineers AFBE UK on the Females in Innovation and Technology Pillar. I’ve known Dr Nike Folayan and Dr Ollie Folayan for over 15 years and I am a huge admirer of their work and achievements in the black community. They have played an important role in shifting mindsets towards black and ethnic minority engineers and hiring cultures in large corporations throughout the UK. Our association with such a great organisation promises to be beneficial to the aspirations of hundreds of young females in the STEM field who will no doubt be supported and mentored by seasoned professionals.”

To commence the partnership, initially the focus will be embedded in When Females lead Innovation and Technology initiative which has three pillars. The partnership pillars are MentorHER, a 6-Month Mentorship programme facilitated by AFBE-UK and InnovateHER a platform for talented and exceptional female innovators to showcase and develop their ideas into finished products.

These programmes will specifically target female engineers with a desire to become leaders in their respective fields. To find out more or to get involved in the partnership email AFBE-UK at info@afbe.org.uk

Women are the now and the future!​

Girl Be Bold – Never feel intimidated not less by your gender

Start From Where You Are!